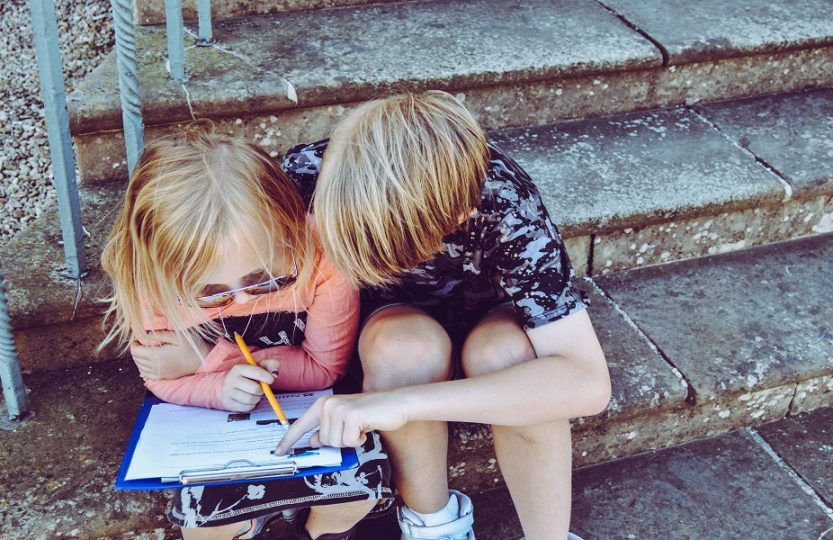 The Greek words used in the New Testament for servant and bond-slave are probably the most important, inclusive and descriptive words for defining a Christian.

Servant, defined biblically, means someone who is a devoted and helpful follower, someone in the service of another, or one who voluntarily ministers to others. Servants work humbly and selflessly. They’re neither pretentious nor self-important. Their aim is to please those they serve.

If asked to define a Christian, I wonder how many children would say that Christians are people who serve one another? This isn’t an academic question. What children think and believe informs their actions and becomes their habits. If Christian children see themselves as servants, they will serve, but if they don’t, they won’t.

It’s noteworthy that the words for servant (diakonos, pais, oiketes, and other forms) are used more than 800 times in the New Testament, and the word for bond-slave (doulos) is used about 150 times. That averages out to the word servant or bond-slave being used about once in every seven sentences!

The disciples called themselves bond-slaves and did the things servants do because Jesus was a servant.

Jesus the servant … Jesus didn’t lord Himself over others, even though He is the Lord. Despite His deity, Jesus made Himself nothing and took the very nature of a servant (cf. Mark 10:45, John 13:12-17, Philippians 2:7).

Children as servants … If children are going to be like Jesus, then Christian parents, teachers and children’s ministry workers must teach them how to think and act as servants.

If children are going to be like Jesus, then Christian parents, teachers and children’s ministry workers must teach them how to think and act as servants. Click To Tweet

When we (the adults) think and act as servants, our children will think and act as servants. More is caught than taught. Children do what they see us doing. When we stop pushing for promotion or smooth-talking our way into positions of authority, we’ll capture our children’s attention. And when, like Jesus, we set aside our privileges, live selflessly, put others first, and overlook ourselves long enough to help others get ahead, that’s when our children will know how to be servants.

[Note: The term “servant-leader,” coined by Robert K. Greenleaf, is anomalous and contradictory. Just as a person can’t be a towering dwarf, they can’t be a servant-leader! While servant-leader may sound like a good term, it isn’t a biblical term. The emphasis in the Scriptures is on us being servants rather than leaders (cf. Luke 22:26). If you want children to be servant-leaders, you’ll be hard-pressed to justify it theologically. When Jesus lived in this world, even though He’s the Leader, He called Himself a servant, not a servant-leader (cf. Philippians 2:7).] 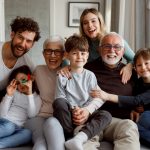 What Does the Bible Say About Family Ministry? 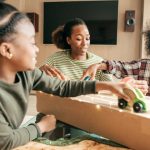 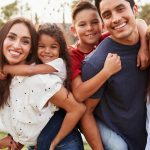 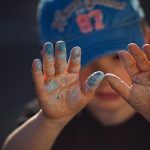 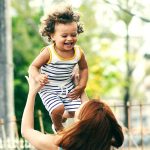 A Basic Theology of Children